This is another post about the drawings by Jan Duyvetter of Dutch traditional costume, made in the early ’50’s. The previous post showed an 18th century Frisian lady and her clothes, in this post an image from the same time period, but a different region. The drawing is of a lady from Zaanstad, a place right above Amsterdam, most known for the ‘Zaanse Schans’ with it’s mills and characteristic houses. The costume in this area disappeared in the late 19th century, but by then was already much different from the image below. 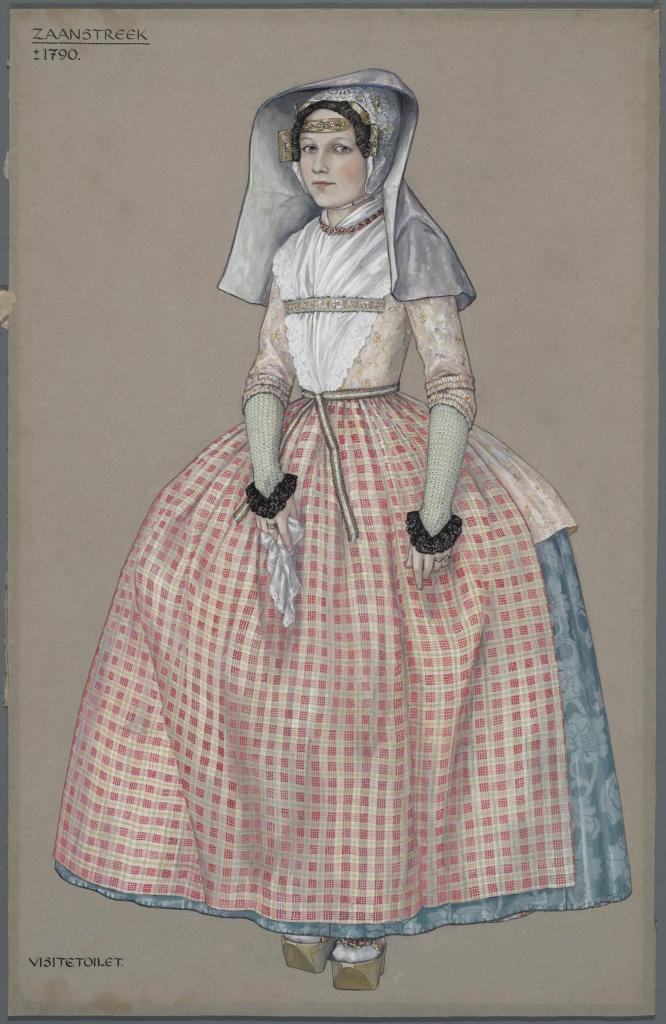 The general sihouette of this lady is similar to that of the 18th century Frisian costume, which makes sense because it followed the fashions of that time. A conical bodice, and a skirt worn over wide panniers. The panniers are slightly wider in this lady, which might have something to do with the fact that this location was closer to the big city and therefore to modern fashion. This area was also a rather rich one, and this is a costume worn for visiting.

The lady is wearing a ton-sur-ton skirt, with a hint of colorfull petticoat peeping out underneath. Over this, she wears a wide checkered red apron, with what looks like a decorated ribbon at the waist. The jacket is long and had 3/4 trimmed sleeves. She wears a fichu at the neck and trimmed mittens. Her headgear is, again, very typical for this area. She is wearing several pieces of jewelry with the cap. The piece on the forehead is called a ‘voorhoofdsnaald’. The other pieces to the side are ‘ear irons’ and extend to below the lace cap. On top of the lace cap, she wears a cloth which was known as a ‘kaper’.

The rest of the post shows existing garments as worn with this costume in the 18th century. The real-life counterparts of the image.

‘Kaper’ of blue silk. Worn over the lace cap.

Ear-iron. Worn under the lace cap. These are from the 19th century, but still similar to those worn in the drawing.

Cap pins. Worn just behind the decorative part of the ear irons, they were pinned through the cap. Again, these are 19th century in make. 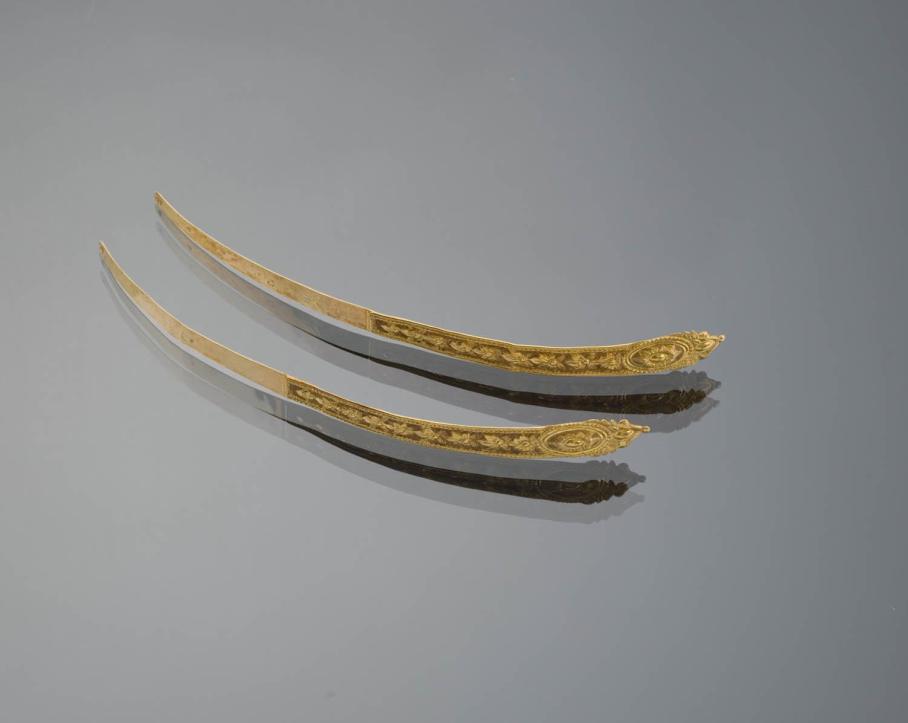 ‘Zijnaalden’. These were worn as jewelry by pinning them into the cap, so they lay across the forehead. One was worn at a time. These are early 19th century in make. 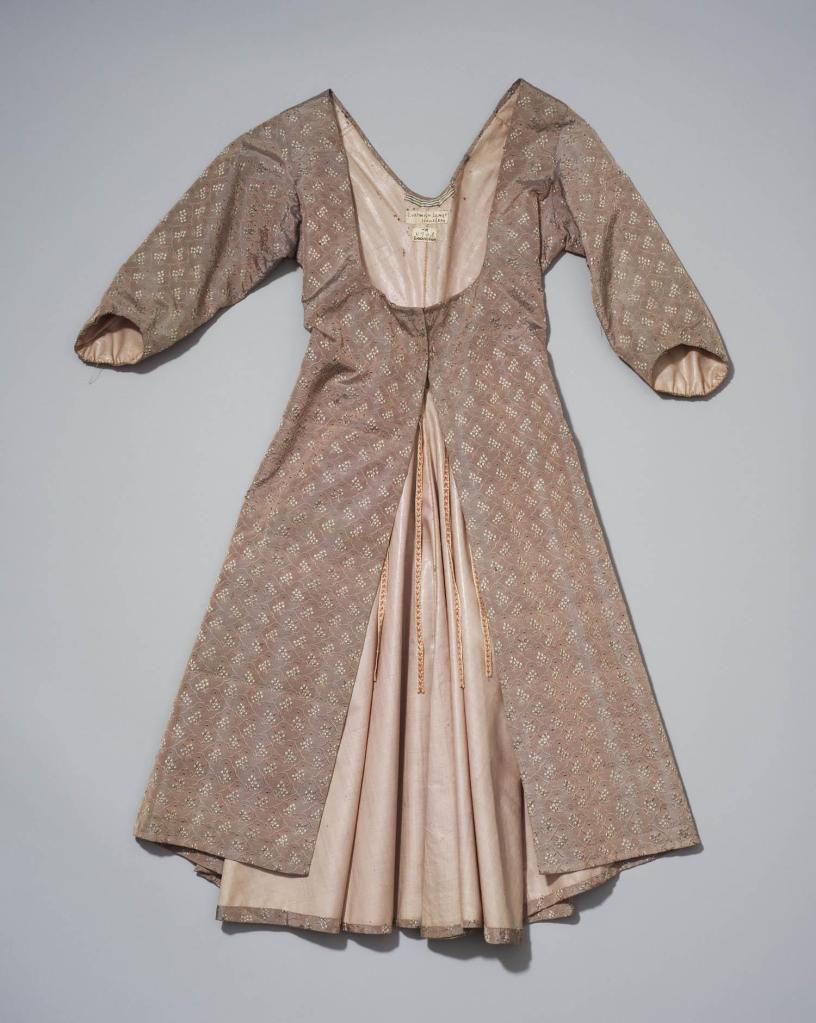 Jacket. These were made out of several fashionable colors and prints, mostly out of glazed cotton. 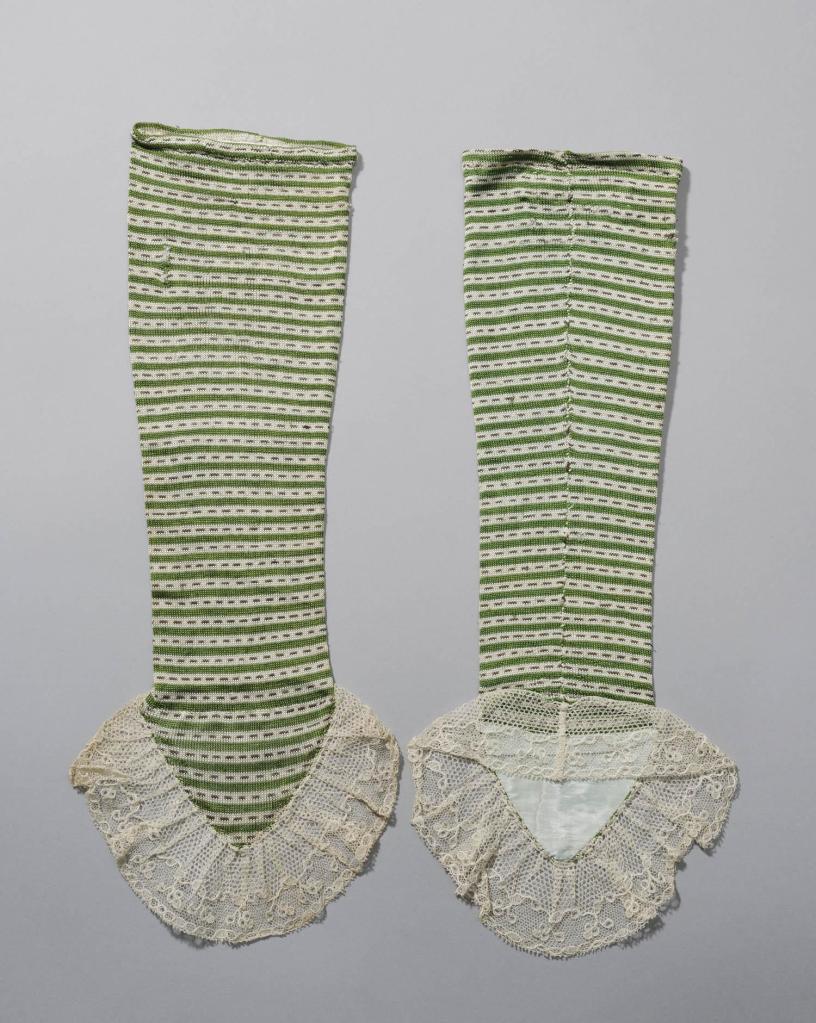 Petticoat. Many were made out of chintz fabric. There are also some examples of solid color quilted petticoats.

Skirt. These were also made out of different colored and patterned fabrics. This is a ton-sur-ton as in the image, but are also extent solid or chintz skirts. 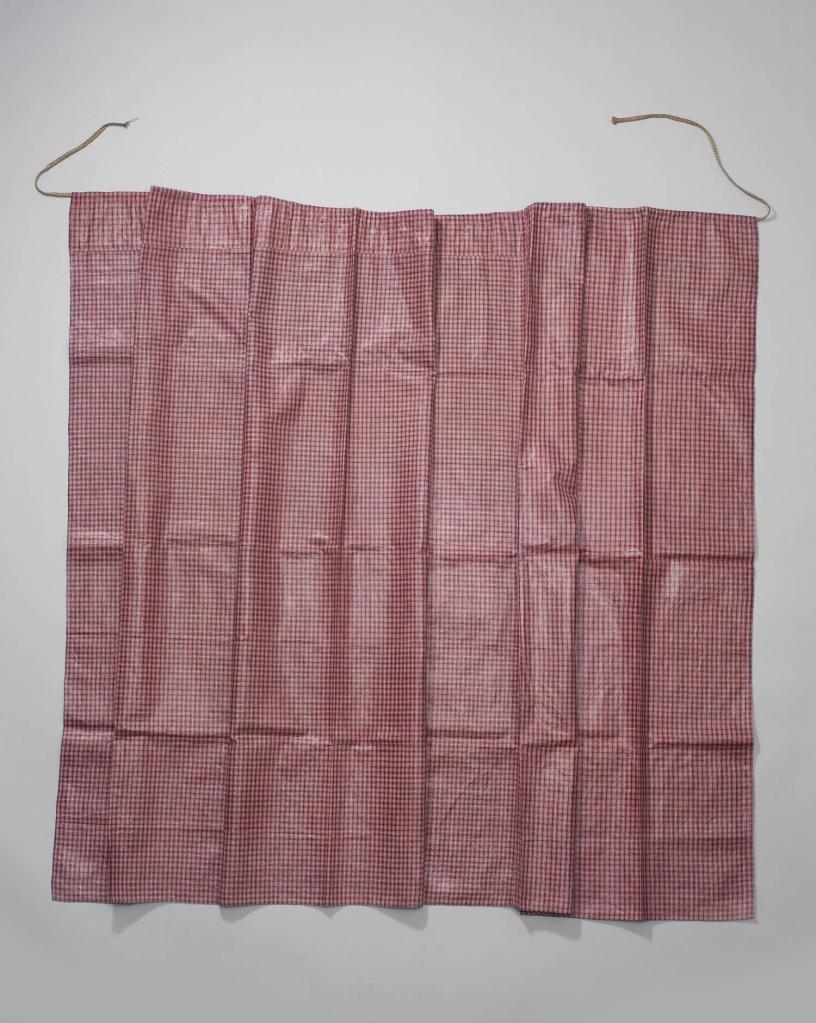 Apron. The top was gathered over the tie string.