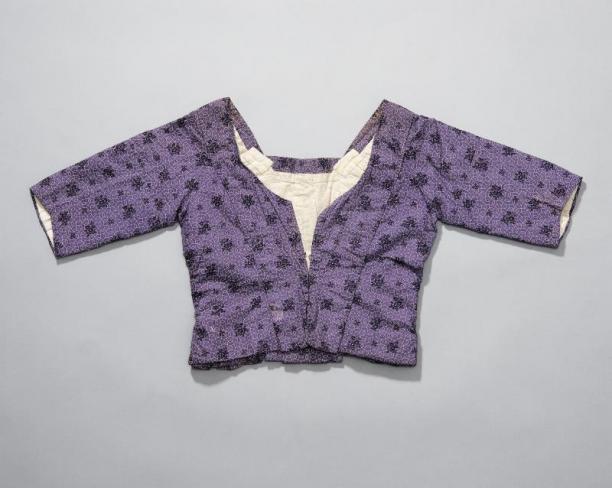 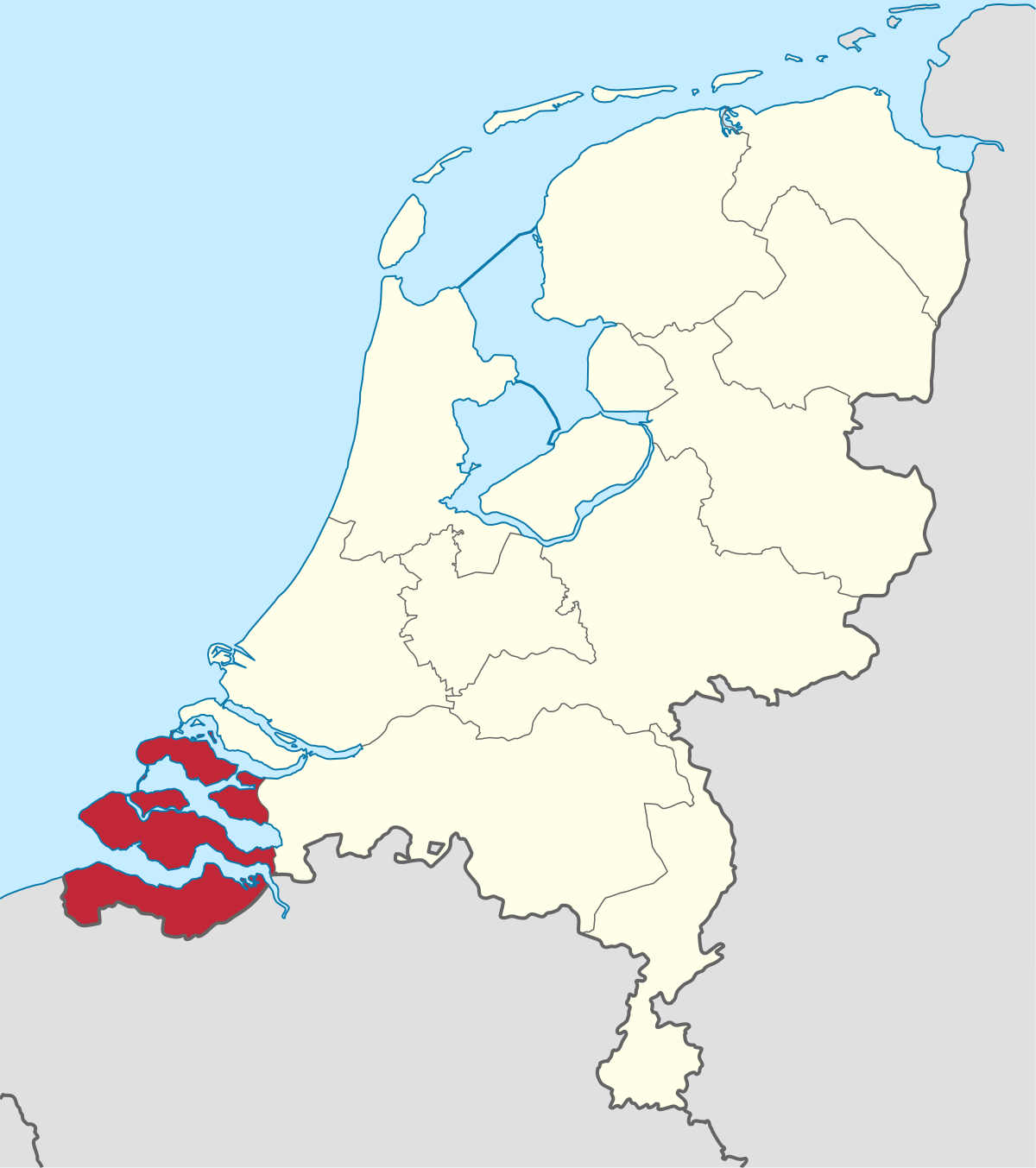 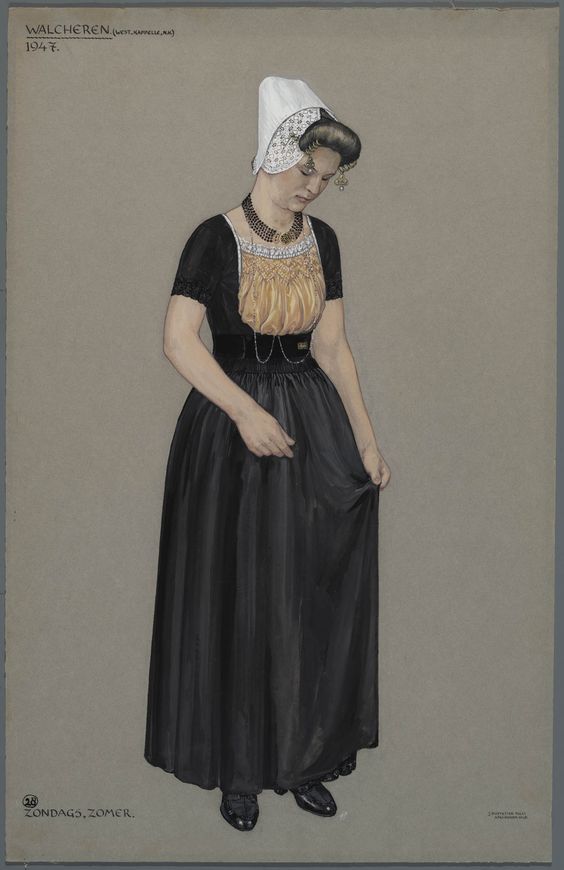 8 thoughts on “A folded jacket from Zeeland”