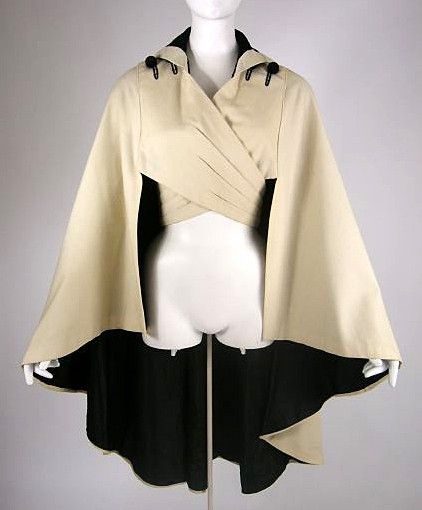 The ball is officially postponed until next year May, but I have still been working on my gown. I want to just finish it as planned, and the first bit is now officially done!

The skirt of the gown is finished. She hangs a little bit oddly on my dummy, mostly because the waist needs to be properly tight to not fall down in the back, which works better on me. This was probably the most involved skirt I ever made, using a lot of different techniques and materials. I was greatly helped by the live calls at Foundations Revealed on historical skirts and sewing techniques, and I tried to use as many as possible in this skirt.

The pattern was the same as I already used for my blue petticoat/skirt. The skirt has three main layers. A green silk dupioni as base, a black silk organza overlayer and a tarlatan interfacing. The tarlatan I used for the interfacing was relatively soft, so just a very lightly stiffened cotton mesh.

The first step was to line the dupioni and tarlatan. I based all layers in place, and then sewed the main skirt seams.

The organza layer was sewn up separately, as I wanted it to ‘float’ over the other layers. All seams were French seamed, so first with the allowance to the right side, and then again to capture the raw edge on the wrong side. I kept an opening in the same place for all layers to create the pocket. The two skirts were then put on top of another, and the back was pleated all layers together, and stitched in place.

This means the waistband was completely finished before stitching on the skirt. To do this, I first did a running stitch over the ‘flat’ skirt pannels to ever so slightly ease it. Then, the skirt layers were folded over right above that stitch and whipped to the underside of the waistband through all skirt layers. This way, the raw seam allowance lies downwards to the inside of the skirt and there is no bulk at all in the waistband itself.

Whip stitching the waistband on:

Pictures of the finished waistband. Showing the running stitch as well as the whip stitch (which was done from the other side).

The edge is left raw and turned down.

This is what it looks like from the outside

And in the back, with the pleats. If you look very closely, you can see the whip stitches.

For the pocket, I used a pattern from Patterns of Fashion, and stitched that into one of the back side seams of the dupioni/tarlatan layer. Then I folded the organza to the inside of the pocked and hand-sewed it in place, so I can access the pocket easily despite the skirt layers. The top of the pocket has a little bit of tape which attaches it to the waistband, so the weight does not hang from the skirt seam.

The pocket slit from the outside, and the pocket as it looks when turning the skirt inside-out.

For the hem, I used another layer of tarlatan, this time a bit stiffer. This was cut to size, and then a layer of black cotton was put overtop and sewn to the bottom of the skirt (by machine) and whip stitched down at the top, completely hiding the tarlatan. This extra layer helps the skirt keeps its shape.

To further shape the skirt, ties are sewn to the inside, starting next to the center front panel. This tape gets increasingly narrower towards the back, making sure all the pleats of the skirt stay towards the back when moving around. I tacked the organza layer to the same place as the tape was attached to ensure it would behave similarly.

The spot in which the organza is tacked to the rest (it’s not as poofy normally), and the tape in the back.

As decoration, the skirt has an extra layer of organza at the bottom, topped by a velvet ribbon. This extra organza layer was cut to size and stitched on, the ribbon was machine stitched on top. The extra layer is only attached to the organza skirt layer, so it too moves separately from the base layer.

Both layers of organza were hemmed by first running a machine stitch along the bottom edge, then turning it up twice (firstly along the machine stitch), and whip stitching it in place by hand. Basically, the entire skirt was hemmed by hand three times. Let’s just say the hemming took a while.

And then it was done! I’m very happy with how it turned out, and how much structure it has. The two fabrics are beautiful together, and especially in movement you get a subtle shift of how dark it is as the black organza moves differently from the green base layer.

Next up is the ball gown bodice! The base of that is done, but it still needs a lot of trim and general fancying-up.